Relic of the True Cross 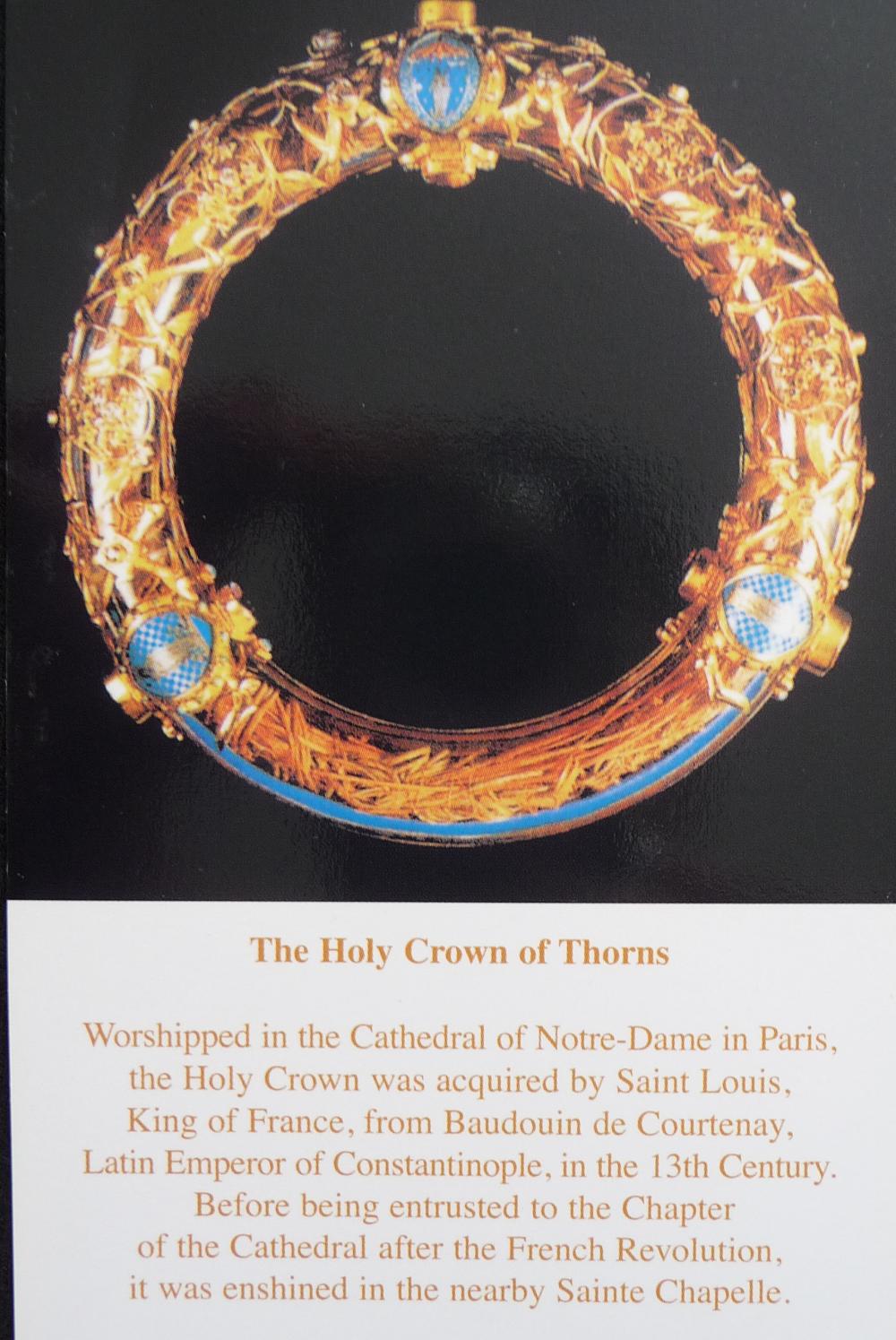 3rd Class Relic Postcard: Touched with the Crown of Thorns of Christ Jesus 'Passion' Holy Relic in Paris France: Offer the prayer (below) on the 1st Friday of every month; at 3 PM Paris time: and every Friday during Lent at Three PM. 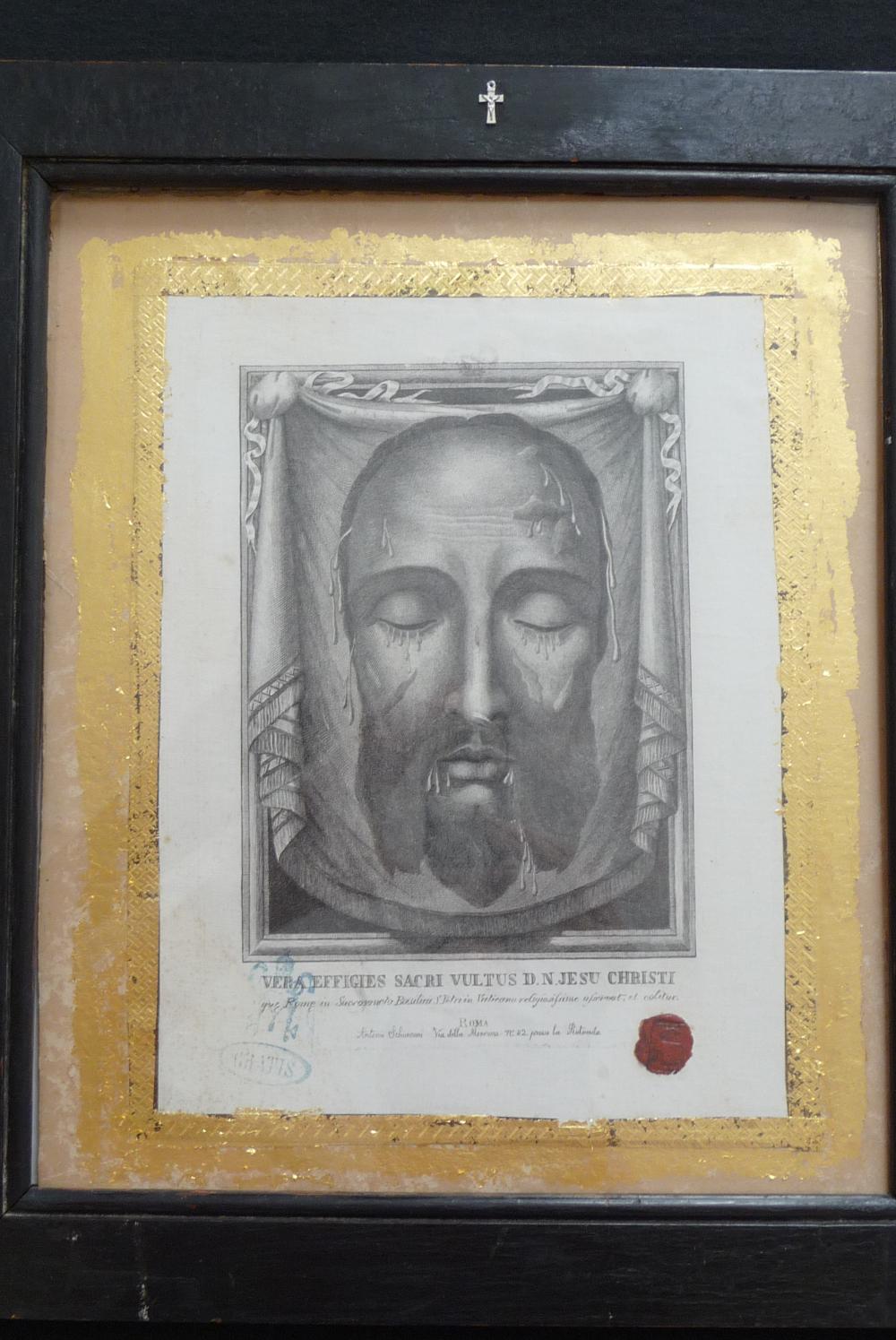 Devotion of to the Most Holy Face of LORD < press here 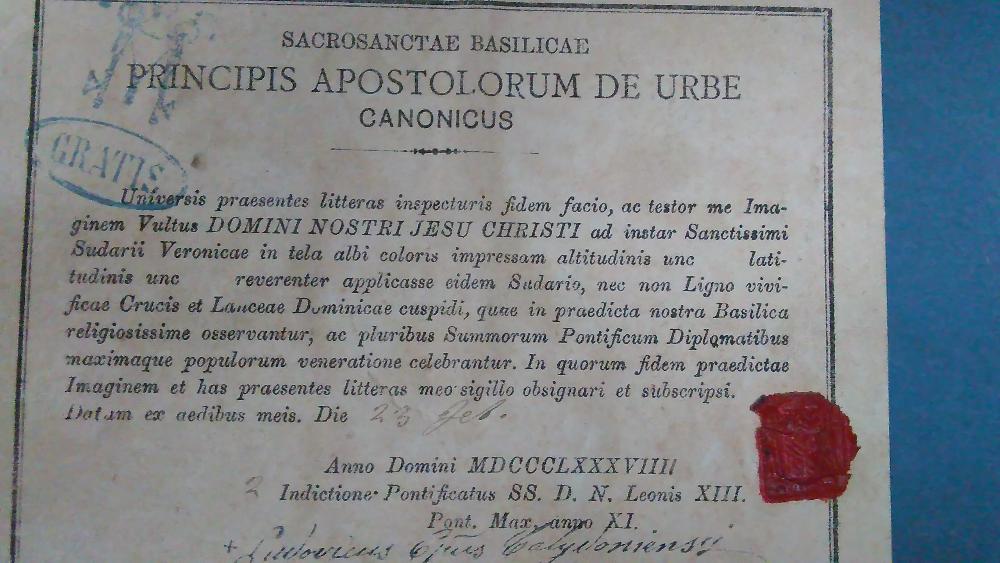 To all who shall see this present Constitution faith I do that, and I call to witness the image of me Countenance of the Lord of Our Most Holy Lord Jesus Christ in the manner of a napkin in a web Veronica white printed high

(inches wide / inches length) respectfully reverence to the same cloth, and it is the Wood Cross of Life and of the Lance Spear Tip (touched), which predicted in our religiously observant Basilica, and several Supreme Pontiffs diplomas largest peoples venerated. in a statue and sealed with the seal of the above-mentioned their faith, these present letters in my and the Offices of my subscribed On this day of the date of Feb 23.(1889), in the year of the Lord 1889 Indiction Pontificate SS. D. N. Leo XIII: translated from Latin. 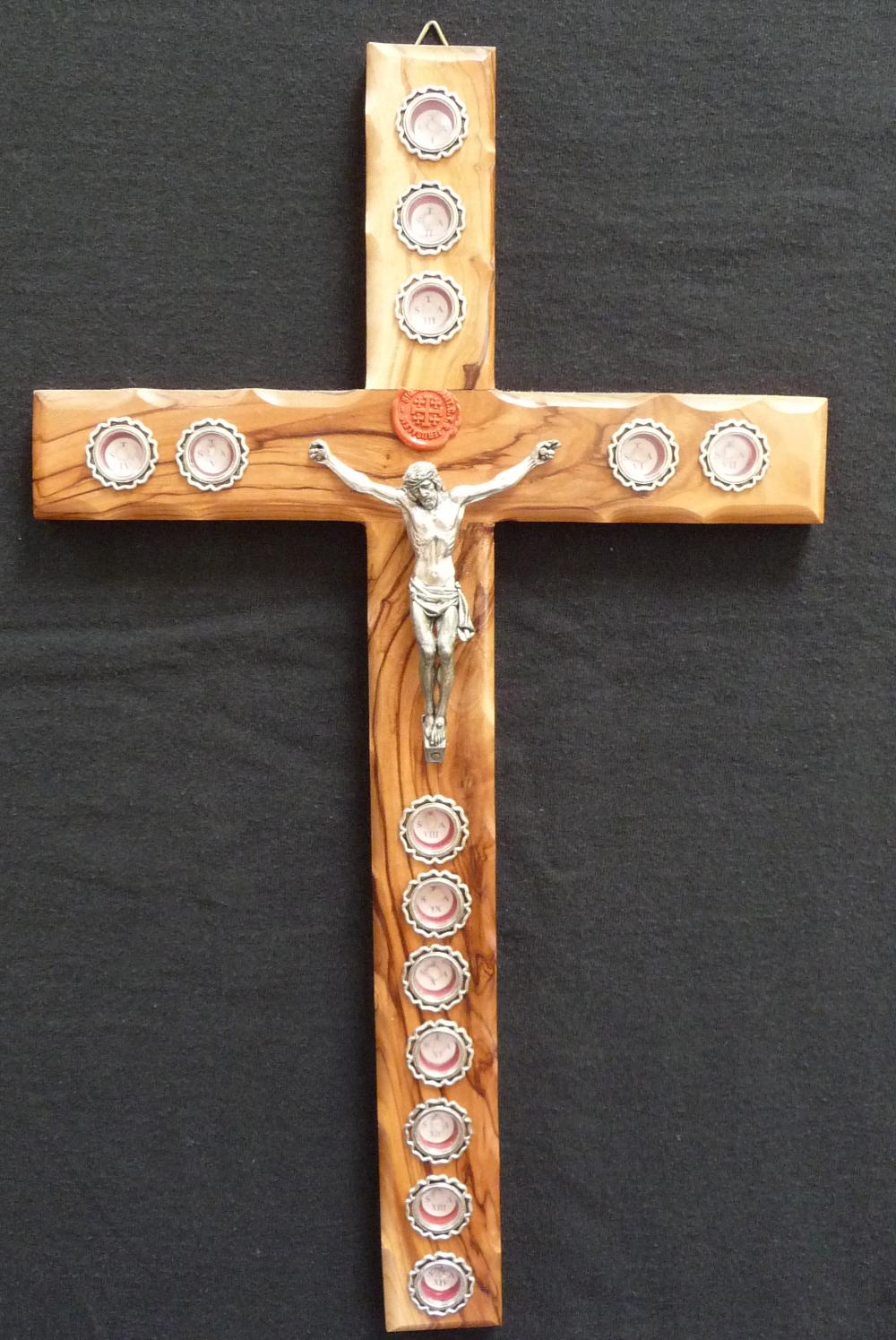 Cross Relic: a Stone from each Station of the Via Dolorosa; Olive Wood - Palm Sunday Jerusalem 2014 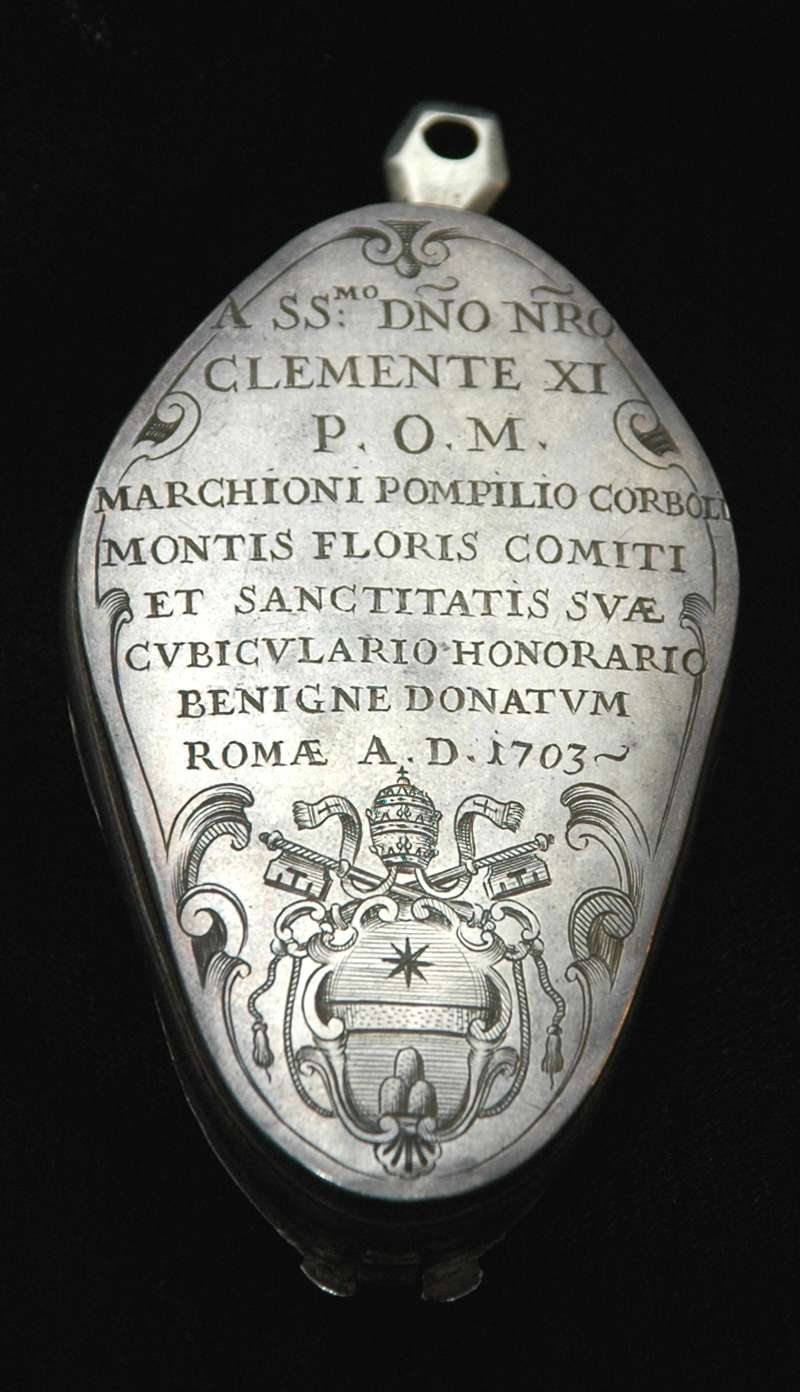 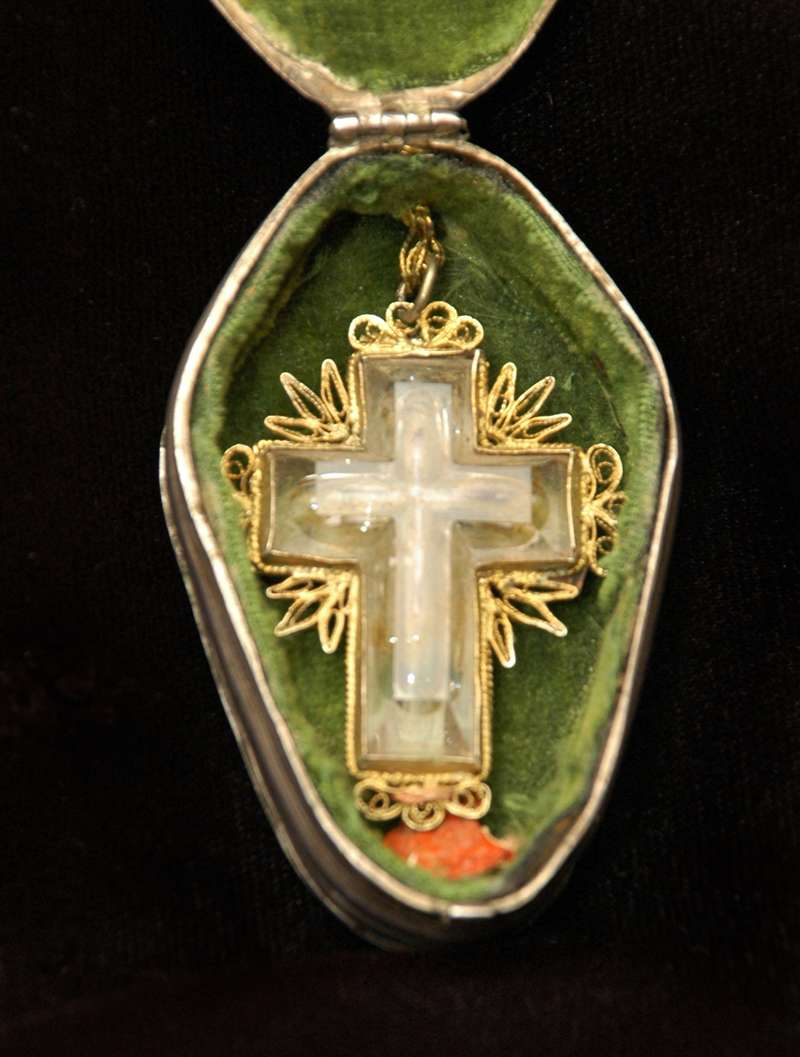 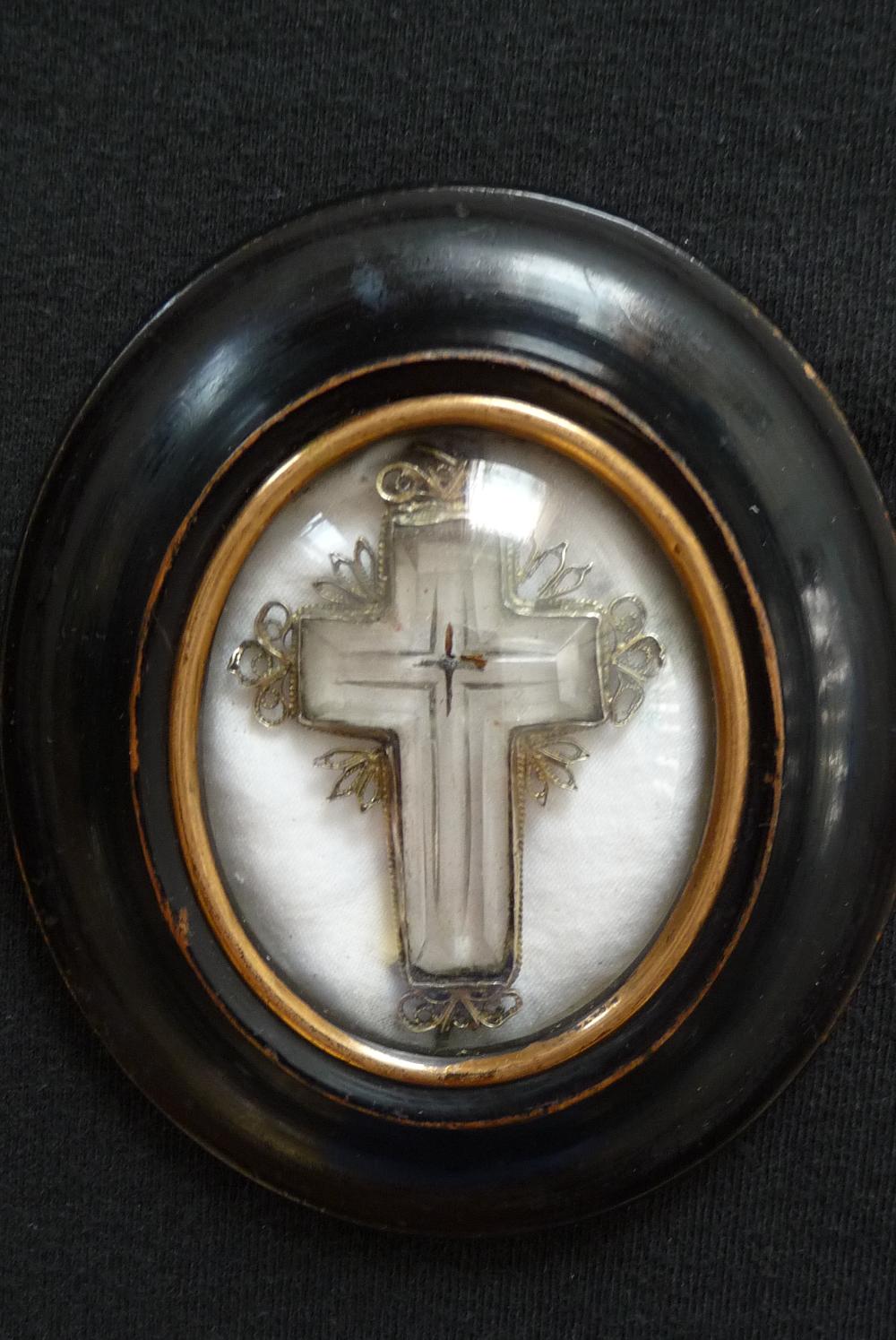 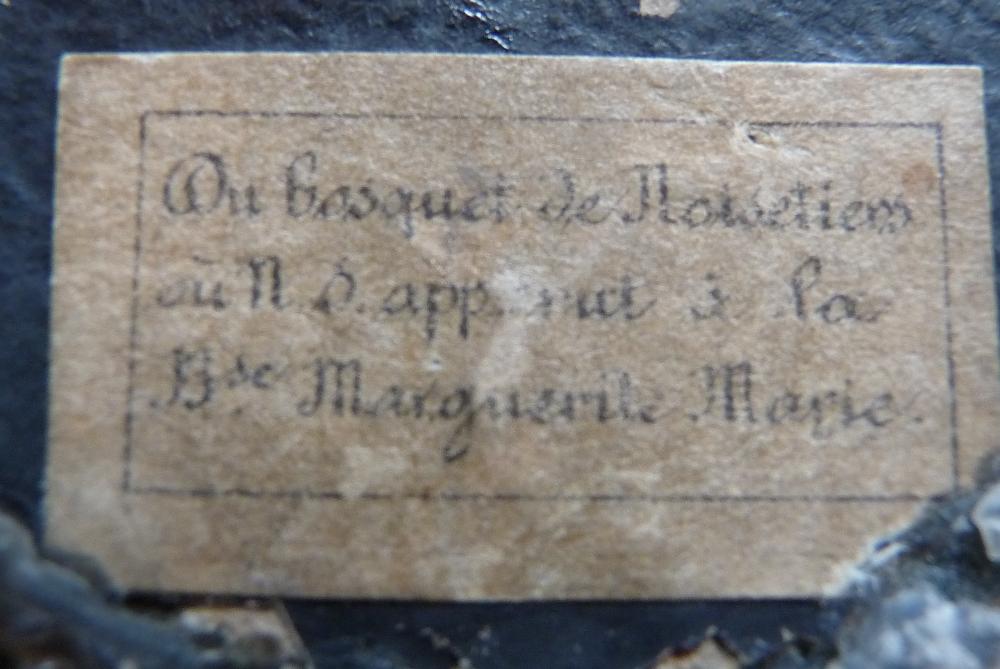 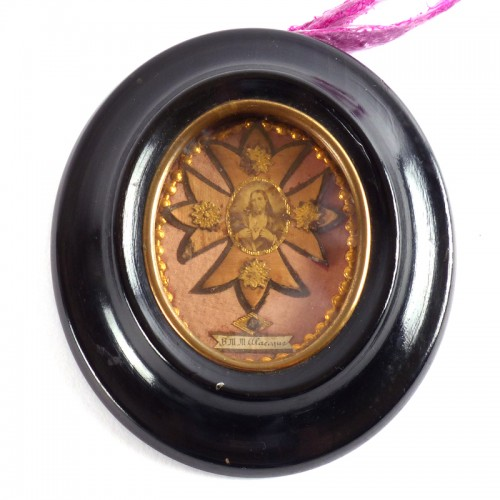 Relics and Reliquaries in Medieval Christianity:    Christian belief in the power of relics,

the physical remains of a holy site or holy person, or objects with which they had contact,

is as old as the faith itself and developed alongside it. Relics were more than mementos. The New Testament refers to the healing power of objects that were touched by Christ or his apostles.

The body of the saint provided a spiritual link between life and death, between man and God:

“Because of the grace remaining in the martyr, they were an inestimable treasure for the holy congregation of the faithful.”

Fueled by the Christian belief in the afterlife and resurrection, in the power of the soul,

and in the role of saints as advocates for humankind in heaven, the veneration of relics in the Middle Ages came to rival the sacraments in the daily life of the medieval church. Indeed,

from the time of Charlemagne, it was obligatory that every altar contain a relic.

The holiest of relics were those associated with Christ and his mother. Because of the belief in the resurrection of Christ and the bodily assumption of the Virgin into heaven, physical relics of Christ

and the Virgin were—with a few rare exceptions, like the baby teeth of Jesus or the Virgin’s milk—

usually objects that they touched in their lifetime, such as the wood from the True Cross (17.190.715ab; 2002.18) or pieces of the Virgin’s veil. The most common relics are associated with the apostles and those local saints renowned for the working of miracles across Europe. All relics bestowed honor and privileges upon the possessor; monasteries and cathedrals sought to obtain the prestigious relics,

and when they succeeded, their proud accomplishment is sometimes celebrated in the decoration

of their sanctuaries (24.167a–k). Some relics were even stolen from one church, only to find a new

home in another, those of Saint Mark in Venice, Saint Nicholas in Bari on the Adriatic coast,

or Saint Foy at Conques being among the most famous examples.

Reliquaries are the containers that store and display relics. Since the relics themselves ere considered

“more valuable than precious stones and more to be esteemed than gold,”

it was considered only appropriate that they be enshrined in vessels, or reliquaries,

crafted of or covered by gold, silver, ivory, gems, and enamel. These precious objects constituted

a major form of artistic production across Europe and Byzantium throughout the Middle Ages.

Medieval reliquaries frequently assume the form of caskets (chasses) (2002.483.3a,b; 17.190.685–87, .695, .710–.711), but complex containers in the form of parts of the body, usually mimicking the relics they enshrined (47.101.33), are one of the most remarkable art forms created in the Middle Ages for the precious remains of saints. Reliquaries were often covered with narrative scenes from the life of saints, whose remains may have been contained within (17.190.520; 1987.89). Sometimes the decoration of chasses was not specific to any given saint or community but rather reflected common Christian themes, making them appropriate to the use of any community (17.190.514). Reliquaries were also fashioned into full-body statues, or more abbreviated, but still imposing, bust-length images of saints, often those with local reputations of great authority (17.190.352a,b), including revered women saints (61.266).

Set on an altar and carried in procession, their arrival sometimes heralded by the sounding of ivory horns (17.190.218), these highly decorated works of art made an indelible impression on the faithful.

The distinction between the meaning of an image such as the famous Reliquary Statue of Sainte-Foy,

still preserved at the monastery of Conques in France, and pagan idols was clearly articulated in an important chronicle written by Bernard of Angers in the eleventh century: “It is not an impure idol that receives the worship of an oracle or of sacrifice, it is a pious memorial, before which the faithful heart feels more easily and more strongly touched by solemnity, and implores more fervently the powerful intercession of the saint for its sins.” By the end of the Middle Ages, image reliquaries, which traditionally were meant to suggest a saint’s heavenly form and visage, came to mirror contemporary ideas of beauty (67.155.23). Meanwhile, the relics themselves, once hidden within the container,

Reliquaries were sometimes created expressly for privileged individuals (63.160) or purchased by

them (62.96). The faithful of humble means might still acquire a souvenir badge at the shrines

of  saints that called to mind the precious works of art associated with them (2001.310).

Whether created for a church or for a private individual, medieval reliquaries have been subject to widespread destruction during times of religious and political strife.

Paul says, "I can do all things through Christ who strengthens me"

All photographs (except the two images from the Thorns of Christ and the stock relic of Saint Margaret Alacoque) appearing on this site are the property of JOSE SOTO: the webmaster. They are protected by U.S. Copyright Laws, and are not to be downloaded or reproduced in any way without the written permission of JOSE SOTO: